Almost everyone has heard of the Cayman Islands- these gorgeous, tropical islands of the Caribbean are truly a piece of paradise. However, not everyone knows the history of this magical area. These islands are inhabited by hard-working individuals whose ancestors faced many hardships to help make these islands the popular destination that they are today. Learn a bit about the history of the Cayman Islands to discover why they are so special!

The Cayman Islands history timeline begins all the way back in the 1500s. This tropical paradise was first stumbled upon in the year 1503 by none other than Christopher Columbus himself during his final trip to the West Indies. The only inhabitants here at the time were an abundance of sea turtles, giving the islands their first name, Las Tortugas (tortoises). They were later called Caymanas, a named derived from the Carib Indian word for large reptiles. As word of this newly-found destination slowly began to spread, fishermen started coming to these islands to see what they could catch.

When Did They Become Inhabited?

This beautiful islands didn’t become inhabited until 1661, the year of the first recorded settlement. It was acquired by the British Crown in the year 1670 and Jamaican settlers started drifting in as well. The population continued to grow, reaching almost 1000 by the year 1800, with nearly half of these inhabitants being slaves. Over the years, these diverse settlers were able to grow crops and create a successful shipbuilding industry. After WWII, an airstrip was constructed on Grand Cayman, making air travel significantly easier. It was at this time that the potential for tourism was spotted. Tourism began here in the 1950s; recreational diving became a beloved activity

Where to Stay While Visiting the Beautiful Cayman Islands

Now that you know a bit about the amazing Cayman Islands, start planning your getaway today! Come stay with us at the Residences Seven Mile Beach in Grand Cayman; we have the finest rooms and amenities waiting for you. With incredible views overlooking white beaches, dazzling blue waters, and lush gardens, you will never want to leave our deluxe properties of the Cayman Islands. Go out and explore the many incredible nearby attractions of our local area, or simply take time to relax in the comforts of our residences. We know you will make unforgettable memories here in the Cayman Islands, so check our availability today to start planning the trip of a lifetime! 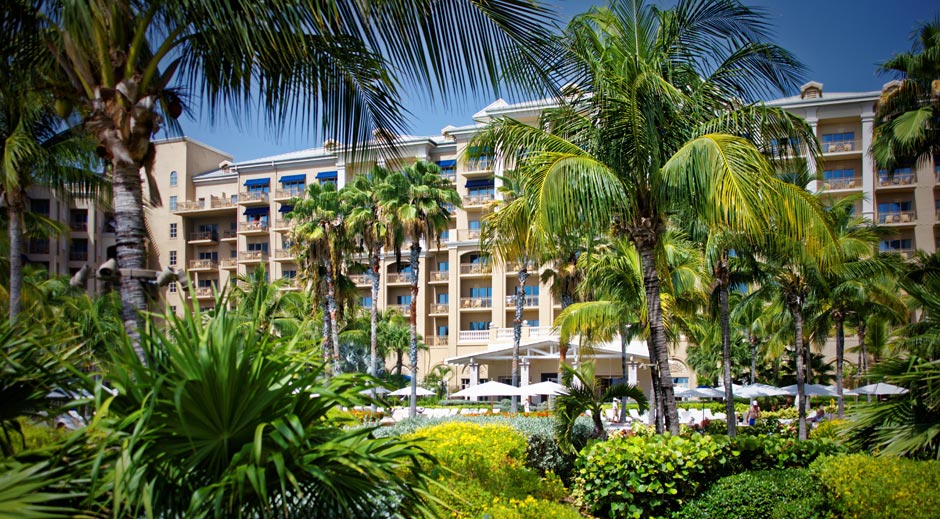