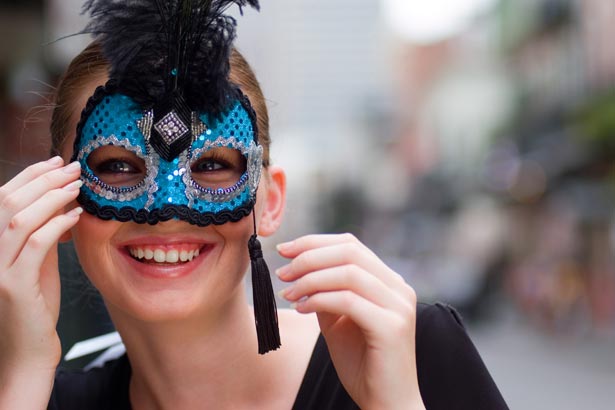 “Laissez les bon temps rouler” (Let the good times roll!) with one of the Caribbean’s hottest Mardi Gras celebrations on Grand Cayman Island. The good times kick off on Monday, February 16th with a launch party in the streets of Georgetown featuring live music and a food festival showcasing the Island’s top local restaurants. But the real fun comes the following day when the Fat Tuesday celebration is hosted by Grammy Award winner Fatman Scoop. The first-ever night parade will wind through the streets of downtown with colorful bead-bedecked floats, culminating in a Mardi Gras dance party. Wednesday is the final day of the festivities with a party that starts in the morning and lasts all the way through til Midnight! Don’t miss this exciting three-day showcase of Caymanian food, culture and music. It’s sure to be fun.

Find out more or buy tickets at caymanmardigras.com. 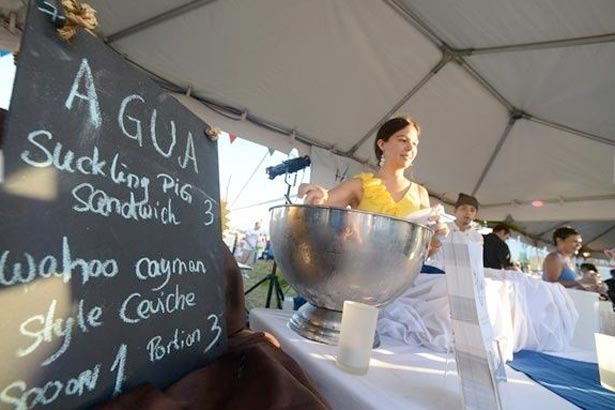 Taste of Cayman is coming back, and it’s going to be bigger and tastier than ever! The one-day event, held on Saturday, February 7th, attracts more than 5,000 people and showcases the culinary creations of more than 40 restaurants.

As well as booths featuring signature dishes from Cayman’s best restaurants—including Andiamo at The Ritz-Carlton Grand Cayman!—Taste of Cayman will feature the following events and entertainment:

Kitchen Demonstrations. Some of the island’s best chefs mix it up in the state-of-the-art kitchen as they show guests how to make their favorite local and international dishes.

Mixologist Competition. Cayman’s best mixologists compete in a fiercely contested live cocktail-making competition. The winner will be crowned 2015’s Mixologist Of The Year!

This fun and unique festival is one of the best community events on Grand Cayman and shouldn’t be missed! Find out more at tasteofcayman.org.